As we continue to monitor the ongoing impacts of COVID-19, we are taking every precaution to ensure the health and safety of our staff and clients. While our office continues to remain open, we may be working remotely at times and/or have varied hours of operation. We do encourage meetings by phone or video conferencing where possible. However, for those who prefer, we are accepting in-person appointments at our office again, but using strict safety protocols.
If you have been exposed to a person who has been positively identified as having – or is suspected to have COVID-19, if you or a member of your household have been travelling in the last 14 days anywhere outside of the Province of Ontario or, if you are experiencing any symptoms of illness, we would ask that you not attend our office and instead contact us to make alternative arrangements.

We continue to do our part to help reduce the spread of COVID-19. 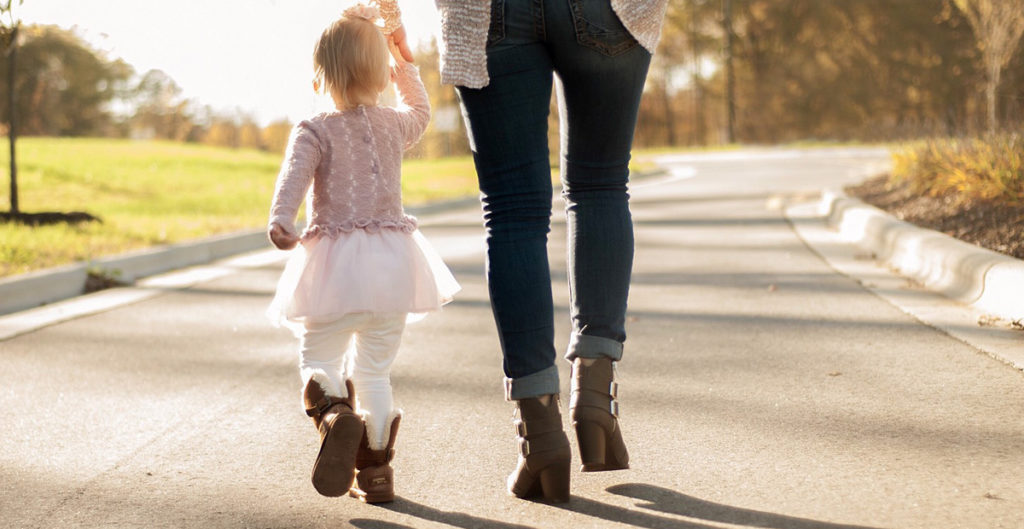 As a parent, you are expected to raise and guide your children along the right path morally and legally.  With the family dynamic constantly changing in Canada, the “right way” is sometimes challenged and the ripple effect from the decisions and actions taken within the family unit can impact the behaviour of children in a hugely negative manner.

Here in Canada parental liability laws are constantly being debated in an effort to hold parents both civilly and criminally responsible for the behavior of their children.

In civil litigation, the parents of a child (or minor living with the parents) can be held vicariously liable for any damages or losses caused by their children.  It can usually be applied in cases where a duty of care is breached but that within itself are an uphill battle.  The plaintiff has to prove that a parent should have or could reasonably have known about the actions of their child and did nothing to alter it.  An example is a minor who causes an accident with the family car.  The car and insurance is registered under the parent’s name and therefore their responsibility.  Many issues come into play for example how accessible were the keys and was the child verbally forbidden to drive the vehicle, had they driven it in the past, was anyone present when they took the car, etc

Many people have had issue with this vicarious liability placed on parents and see it as an unfair punishment against parenthood.  They believe that a parent can only, within reason, be responsible for the actions of their child.  Actions taken outside of the home, against their rules or without their permission are going beyond the scope of reason and seeking perfection in parenting which is not attainable.

Some parents also believe that it violates their Charter rights by practically punishing them for the actions of their child; essentially being convicted of an action they did not commit.  An example of this is with Canadian retailers The Bay and Zellers.  Their legal team would send notifications to the parents of accused shoplifters informing them of monetary payments that they were responsible for rectifying as a result of time and manpower spent on resolving the attempted theft by their children.  These letters were dispatched whether or not the child was convicted of shoplifting.

The purpose of this type of liability is to encourage the positive involvement of parents in their children’s lives and to decrease the delinquent behavior that they often feel drawn into.  Many have argued that this marginalizes any type of family structure that is outside of the norm (single parent families especially) who may not be able to provide the constant supervision of children in the household.

In Ontario, the Parental Responsibility Act 2000 attempted to govern this issue; it dictated that the owner of property damaged by a minor under the age of eighteen can attempt to hold said minor’s parents legally responsible in the Small Claims Court.

A parent would have to prove that the damage done by their minor child was not caused by deliberate and calculated actions and that sufficient supervision and structure was given to the child to prevent such acts from being initiated.

An example is in the case of Shannon v. Westman.  A fourteen year old boy (Jeremy) was hired to babysit a ten year old (Tyler) and at Jeremy’s prodding, they broke into a house and stole some items.  After being caught, they returned some pieces but not all of the stolen property was recovered.

The owner of the house that was broken into sued both the children and their parents in an attempt to seek restitution for the unrecovered items through the Parental Responsibility Act.

As mentioned before, the Parental Responsibility Act requires proof that the act was deliberate and that the parents of the minors were irresponsible, and therefore liable, with their action/inaction.

During the trial it was noted that this was not the first time that Jeremy babysat Tyler.  In these previous occasions, there had been no incidents of mischief and there was systematic instructions left for both boys about their behaviour, limitations and what was expected of them.

The Judge felt that this type of structure met the criteria that was required in the Parental Responsibility Act and dismissed the action against the parents but upheld the action against the children since they admitted to the theft.  The homeowner was awarded damages which were reduced to allow jurisdiction in a Small Claims Court.

There is a fine line of culpability and responsibility that parents will bear for their children when it comes to tort law.  Providing a strong family structure does not guarantee that you will not be held liable; it is truly dependant on what can be proven in court.

If you require the services of a family lawyer or divorce lawyer, be sure to contact us at Zeidman Law and have your first consultation free of charge.